On February 2, Prime Minister of Ukraine Denys Shmygal chaired the first meeting of the Organizing Committee for the preparation and holding of events in 2021 related to the 35th anniversary of the Chornobyl disaster. The meeting was attended by the Minister of Environment and Natural Resources of Ukraine Roman Abramovsky, First Deputy Minister of Environment Bohdan Borukhovsky and representatives of other ministries and departments. On behalf of the State Agency of Ukraine for Exclusion Zone Management, the Organizing Committee includes Maksym Shevchuk, Deputy Chairman of DAZV.

During the meeting, the heads of line ministries and departments discussed the main activities that were included in the project.

According to the Prime Minister of Ukraine Denys Shmygal, the 35th anniversary of the Chernobyl Accident is an important milestone, so it is necessary to develop a proper action plan and organize everything correctly to honor the liquidators and victims. The Accident is also a reminder of the terrible lessons of Chernobyl that need to be remembered.

During the meeting, the personnel of the Organizing Committee was approved, which will work on a permanent basis.

In addition, a plan of the main directions according to which the events will be organized was discussed. In particular, these are social measures that will provide additional social assistance to affected citizens, liquidators, as well as medical care and rehabilitation of relevant groups of citizens.

Regarding the organization of events of remembrance and commemoration, it is planned to hold requiem mass in memory of the victims, information exhibitions, educational classes and memory lessons with the participation of liquidators.

It is planned to hold an art exhibition “Chernobyl – 35”, to open an eco-art project “Ark of Chernobyl”, to issue a photo album “Chernobyl NPP”, and to create a series of social videos.

Conferences “SOF 2021” and “INUDECO 2021”, a panel discussion “Chernobyl – Fukushima: overcoming the consequences of the accident” and a round table on “Radiological and medical consequences of the Chernobyl disaster – thirty-five years later” are planned with the participation of international scientific experts , as well as the opening in April of an exposition event on the history, consequences of the Accident and the current state of areas affected by radioactive contamination, the organization of light and sound reconstruction “Memory Night at Chernobyl”.

As a reminder, we are organising a special trip to Ukraine and Chernobyl for the 35th anniversary: 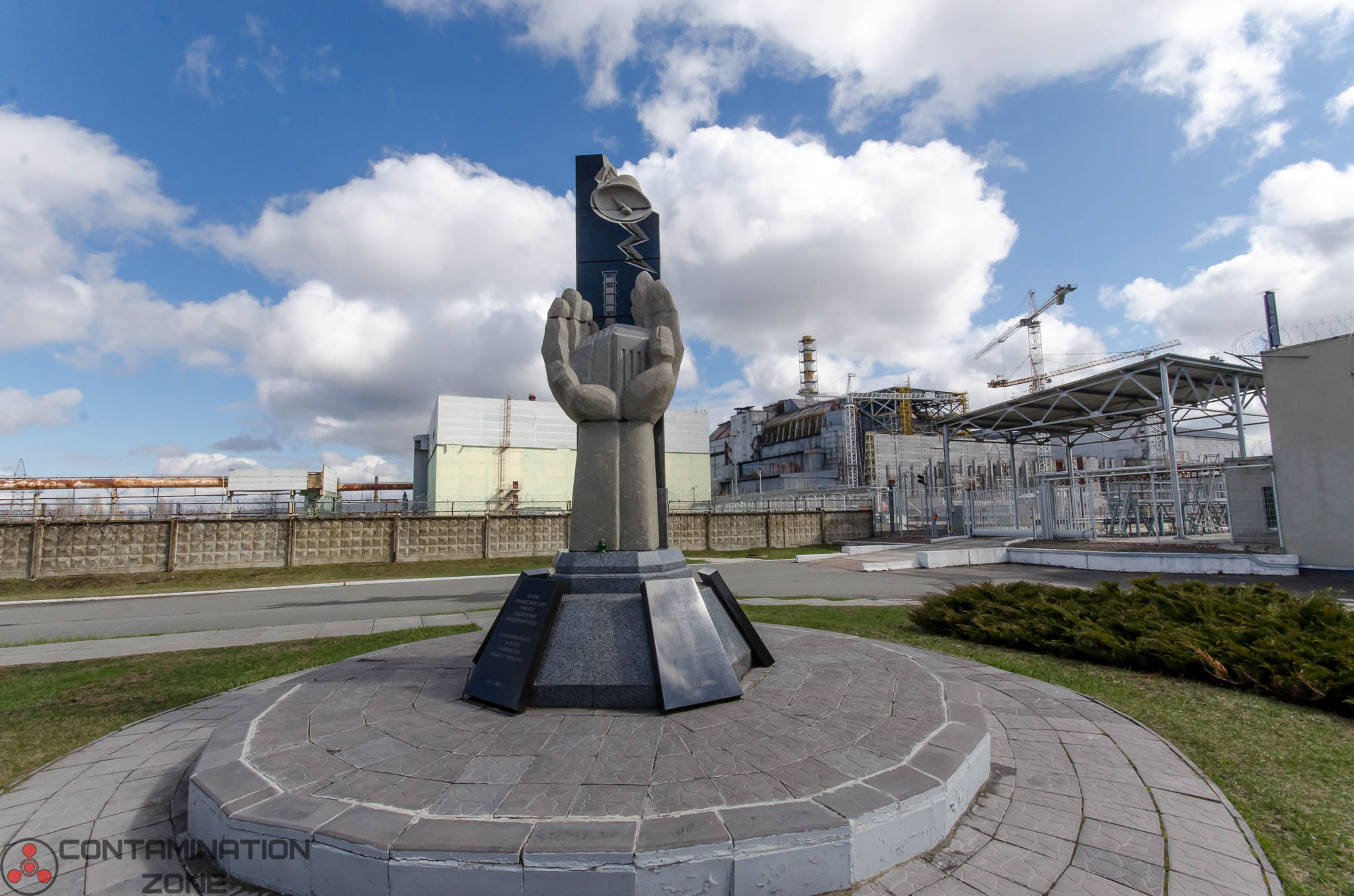 For the 35th anniversary of the Chernobyl disaster we are organising a complete trip to Ukraine, all travel and hotels within the country will be arranged, in addition to tours of Slavutych, Kyiv and Chernobyl.

This trip begins on 25th April 2021. To book, select this date in the calendar below or click here.

Charlie Tango(https://contamination.zone)
I'm Charlie, and I've been photographing abandoned places since 2009. I have been involved in Chernobyl for many years, and have organised trips with thousands of people over these years.
Loading Comments...
%d bloggers like this: