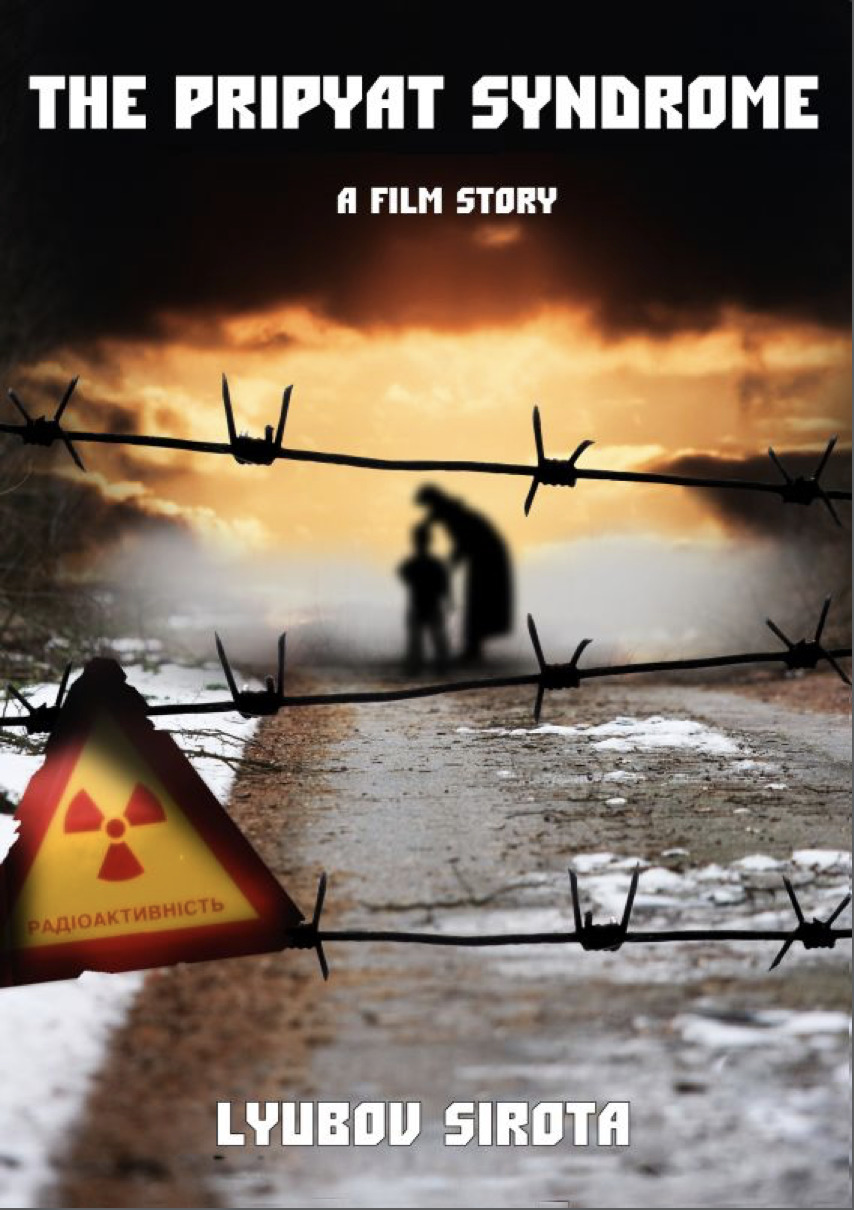 Chernobyl in the media

Alix Sirota’s mother has released a book. I highly recommend getting a copy as it is a great read. The family lived in Pripyat during the evacuation so their writing is the most accurate representation possible, instead of reading others who simply study the events and then tell us what they think it was like.

The book is a labor of love, first and foremost by its author, Lyubov Sirota, who as a mother and a professional experienced the tragedy of Pripyat, and as a poet felt—and could describe—its chilling abyss.

Lyubov Makarovna’s words recreate not only the physical devastation of the power station itself, the city next to it, and the people’s bodies and minds that became enmeshed in illness and sorrow, but also the authorities’ desperate, unsuccessful balancing act between the need for knowledge and the shameful cover-ups.

At the same time, this atmosphere of mismanagement, human errors, and cowardly avoidance of uncomfortable truths is breathtakingly held up to scorn in the completely genuine opposite reaction also shown: Ordinary people—friends, dying patients, some nurses and doctors, even kind strangers—simply decide to support and take care of each other, because their moral stance allows nothing less.

If a medical “Pripyat syndrome” exists, then it was invented by the well-known syndrome of bureaucratic lies. Still, beyond the dying landscape of this story, a vibrant portrait of human warmth opens up: poetry and music that inspire, simple words of solace by one woman or man to another, arms stretched out in trust and love.

Lyubov Makarovna’s faithful conviction that “we shall overcome” is age-old and so vital to humanity that it cannot be obliterated. It is stubbornly alive in this story, nourished by joyful sweeps of nature, golden glimpses of human closeness, and the often sharp humor that illuminate many dark moments.

This is true among the people close to Irina, and it is true in Life. With grim satire, a brave and proud woman from Vladivostok, Ariadna Belova, called her years of existence in the bleak Kolyma camps her “Kolyma University,” and, after describing their inhumane daily rhythm, startled her audience with the perplexing conclusion that “even there we laughed.”

As both Lyubov Makarovna and Ariadna Ilinichna were forced to learn while their and their co-sufferers’ bodies were breaking, it was their relationships with friends amidst terror that sustained them, and irony blended with sharp humor offered medicine for the soul.From this we can all learn something about the wisdom of survival.

Please be aware that all tours are currently suspended due to the Russian invasion of Ukraine. Dismiss