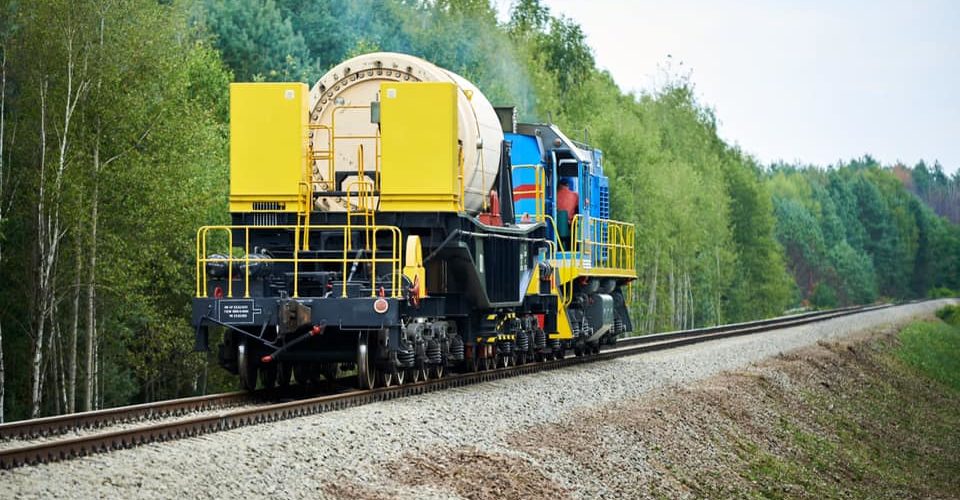 In just a month, 43 km of track were laid into the NPP exclusion zone.

On Thursday, July 29, a test train was launched along the newly built railway line, which connects the Chernobyl exclusion zone with the main railway routes. This was announced by the acting Chairman of the Board of Ukrzaliznytsia, Ivan Yurik.

According to him, tests of the newly built railway section between Vilcha and Yanov stations were successful.

The reconstructed section will transport spent nuclear fuel from three nuclear power plants: Rovenskaya, Khmelnitskaya and Yuzhno-Ukrainskaya to the centralized storage facility in the exclusion zone of the Chernobyl NPP.

Ivan Yurik explained that the construction of the track was carried out at a rapid pace, since it was a matter of the most important project for the entire energy independence of Ukraine. “With the help of the aforementioned NPPs, Energoatom provides more than half of Ukraine’s demand for electricity (in winter this figure reaches 70%),” said the head of Ukrzaliznytsia.