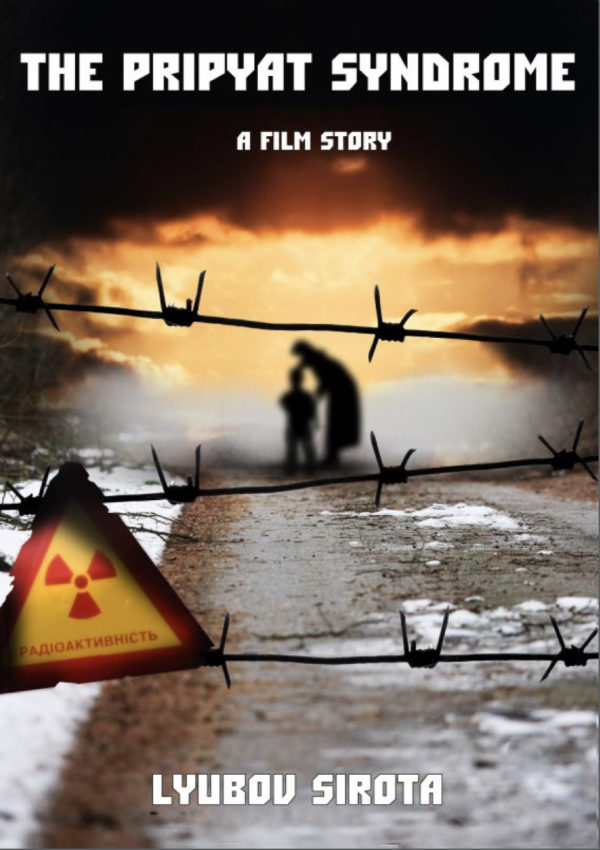 This book recalls the tragic fate of one young woman from Pripyat, as she struggles desperately to save the life of her only son. The vicissitudes of the first days and the first years after the Chernobyl catastrophe are shown vividly and precisely.

It all started as in a movie. The idea to write a long prose work about the Chernobyl disaster occurred to me already in 1990, right after our almost daily two-year struggle to create our film The Threshold (directed by Rollan Sergienko), which managed to penetrate the “iron curtain” of denial and silence around the consequences of this disaster. The film itself was shot in an unbelievably short period of time—just six months. The production was launched in 1988 thanks to the head of the Alexander Dovzhenko Film Studio, the famous director Nikolay Mashchenko. This was when all that I had seen, heard, and lived through—the whole four years of my post-Chernobyl experience which for a long time had not entered into my poetry—started to make its way onto the pages of my future novel, The Pripyat Syndrome. Somehow perceiving what was going on, Nikolay Pavlovich suggested at about the same time that I write a film script about the Chernobyl tragedy, and he even gave it a name: How Can I Save You, Son? But since the film studio was experiencing a deep financial crisis in those difficult years of perestroika, work on this movie, which was supposed to be in two parts, then was reduced to a single episode, and finally was frozen. Nevertheless, that particular project influenced the writing and the style of the novel, like а film story, which I am now offering for your attention, my dear Reader!

Not great, not terrible.
BOOK YOUR TRIP