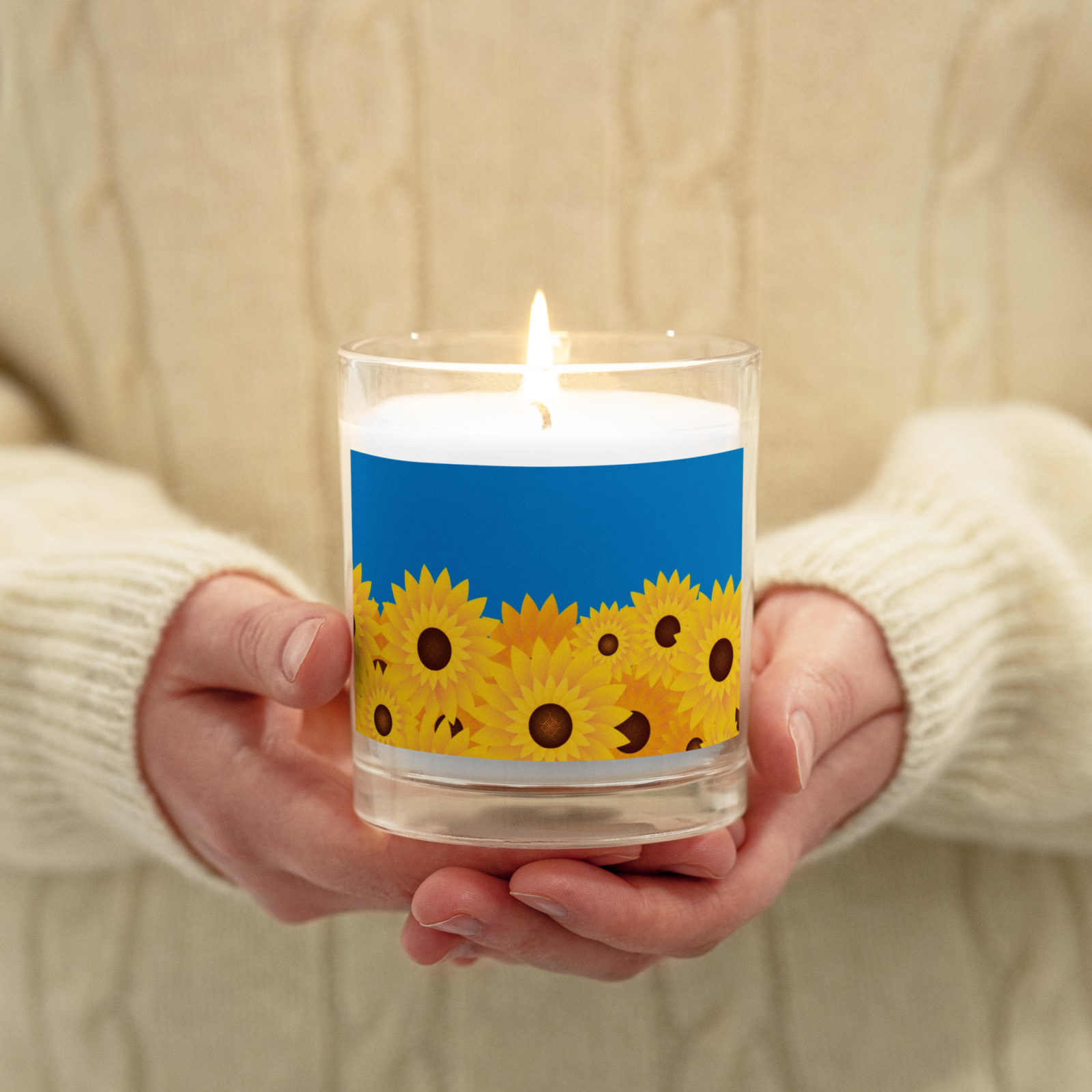 Sunflowers have long been a beloved symbol of Ukrainian national identity. Now, as Russia’s invasion of Ukraine stretches on, the flower—soniashnyk in Ukrainian—has taken on new layers of meaning, emerging as a “global symbol of resistance, unity and hope,” writes Jennifer Hassan for the Washington Post.

The sunflower movement began with a viral video shared on February 24, the first day of the invasion. In the clip, a Ukrainian woman in the southern port city of Henychesk gives sunflower seeds to armed Russian soldiers. “Take these seeds so sunflowers grow here when you die,” she says, per a translation by BBC News.

According to an entry in the 1993 Encyclopedia of Ukraine, Spaniards brought sunflowers from the New World to Europe in the early 17th century. The flowers were subsequently introduced in Ukraine in the mid-18th century. Ukrainians snacked on the flower’s seeds or crushed them into oil. Used in cooking or exported to other countries, the oil proved popular in the Eastern European country as an alternative to butter and lard, which were prohibited by the Orthodox Church during Lent, reports Joe Sommerlad for the Independent.

Today, sunflowers are a key component of the Ukrainian economy, with Ukraine and Russia contributing upward of 70 to 80 percent of global sunflower oil exports. The flowers are abundant across Ukrainian villages, gardens and fields; Jennifer Cole of the Star notes that locals feature sunflowers as woven decorations in clothes and wear them as headdresses during celebrations.

Placed in a glass core and fitted with a wooden top, the glass jar candle functions as a stylish home decoration. Light it up and watch how the dancing flame brings the room to life!